A nice first day of winter

Yesterday we celebrated the first day of Winter with a high temperature of 66 degrees F. This picture was taken up in Rockwall, Texas at the Rockwall Harbor. 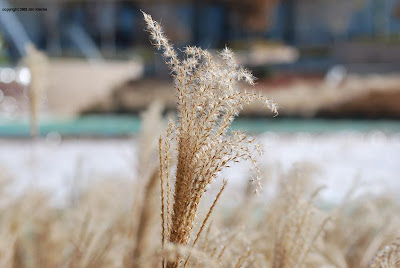 I added a poll to the right with choices for Terrell Daily Photo of the year. Instead of posting my five favorite photos, I asked Brian to pick his favorites, then I picked five from his picks. Now its your turn to pick one of the five for my photo of the year. Click on each photo for the large version and vote for your favorite. This isn't a best technical photo, or most artistic photo, just which one you like the best. Have another picture thats your favorite, leave a comment. Check the Terrell Daily Photo Facebook page for other photos from the past year.

I just barely won the Fantasy Football Semi-final thanks to Kevin Boss. One more game for all the marbles.