Terrell boys back in action at home

The Terrell boys basketball team tries to get back on the winning track when they take on Conrad Chargers at home. Cliff has a preview of the game and posted results of the weekend tournaments for the boys and the girls squads. He also previews the girls game in Waco tonight. Cliff also gives his take on the Cowboys and the BCS games. 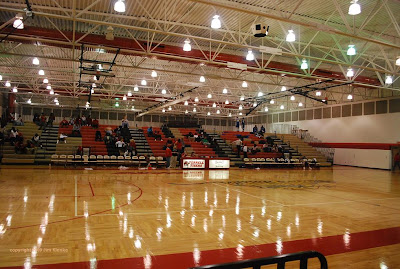 I am a geek, so I love to watch pro wrestling, WWE or TNA. Last night WWE brought their Monday Night Raw to Dallas with Mark Cuban appearing as a guest host. Mark ended up getting put through a table for his troubles. Pretty funny stuff. It's near the end of this clip.