One night after clinching a playoff spot, the Terrell Tigers hosted Division leading and Area Class 4A #1 ranked Mesquite Poteet Pirates at Ben Gill Field. The Tigers kept the game close but lost 3-0. Jeremy Ringo pitched a solid complete game for the Tigers, but 2 bad pitches in the third inning allowed the Pirates to score all of their runs. Austin Blunt pitched a shutout for the Pirates. Terrell's best scoring chance came in the bottom of the third. The Tigers loaded the bases with two outs but a runner was picked off second base.

Even though the Tigers came up short, they proved they can play with the heavy hitters. Friday night the Tigers host the Forney Jackrabbits.

Logan Smith moves a runner over, early in the game. 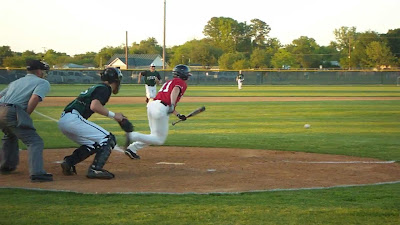 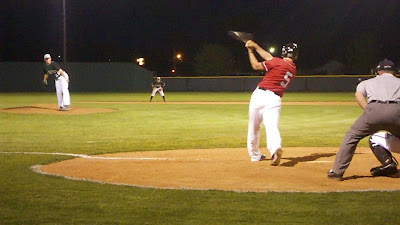 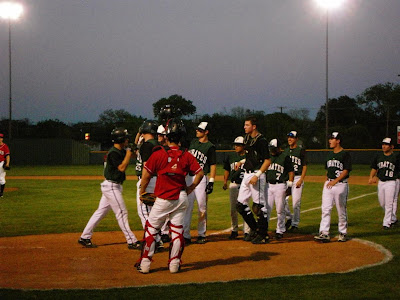 Jeremy Ringo on the mound. 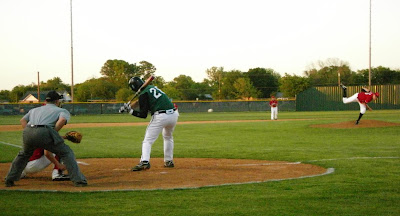