Some make it look easy 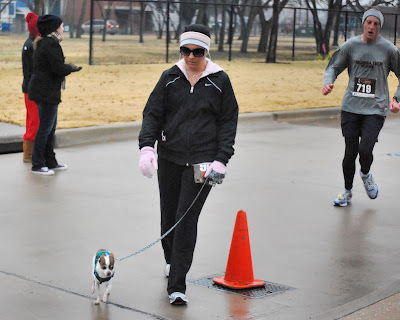 The best place for local news and sports is in local papers.  Yesterday was the inauguration of Rick Perry to another term as Texas Governor.  The food was catered by Eddie Dean.  Eddie Deans facility is located in Terrell.  I saw a lot of stories online yesterday about Eddie Dean catering the event.    The only story I found that mentioned Terrell or with original content was in the Terrell Tribune.
Posted by Jim Klenke at 6:30 AM