Great football games yesterday....if you are a Packers or Steelers fan. Calab Hanie, who graduated from Forney High School, came into the game as the Bears 3rd string, emergency quarterback and almost led them to a victory.  What a story it would have been if he could be the starting QB in the Super Bowl in Dallas.

I posted a poll on ihigh, who do you think will win?   Vote for Green Bay or Pittsburgh.

Former Southwestern Christian College student athlete Nicoya Jackson is helping to lead Florida Gulf Coast University Eagles to a 14-1 record.
Yesterdays 5K run was fun.  It was the Too Cold to Hold race in Norbuck Park in Dallas.

DMN still giving incorrect sports statistics. I wonder if they will try to charge for them?

Early look at the weather for Friday is sunny and in the 60s.  In the words of a famous Swedish astronaut...wee hooo.

An album from Friday nights boys basketball OT basketball game has been posted to Facebook and ihigh.

Anyone know if there will be a Fountain 5K at this years Heritage Jubilee? 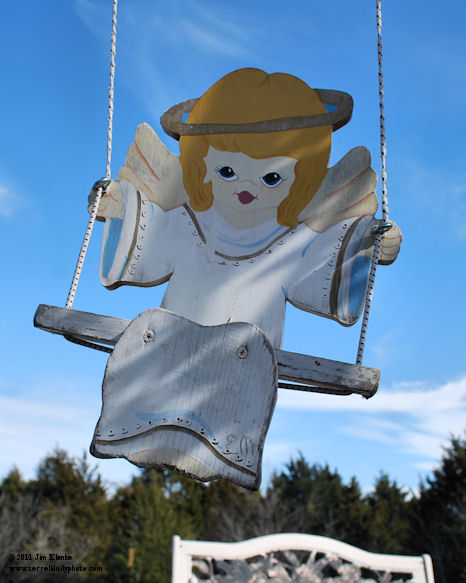 Not sure if its beef, but I kinda like beef and stuff. - Montgomery, AL - Fast food chain Taco Bell is in some legal trouble, after allegations that the meat they are serving isn't technically beef.
Posted by Jim Klenke at 6:30 AM