Voting for Photo of the Year ended in a tie. Since this is my site, I get to pick a winner between the two.

The photo I selected may not seem that strange to people who live in an area that gets a lot of snow every year. But in Terrell we do not expect to wake up and see over a foot of snow on the ground. Because of that, this was chosen as the Picture of the Year. The photo was taken on the morning of February 12, 2010. 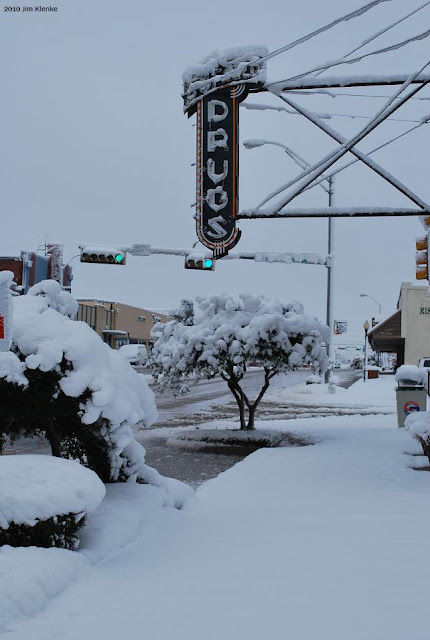 Below is the photo that tied for the most votes. It was taken during the Caveman Crawl off road race in Bridgeport, TX. 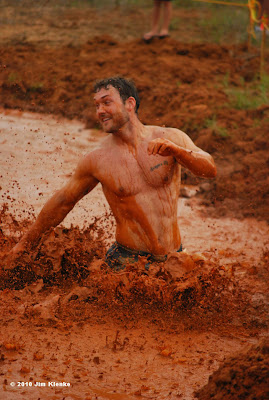 Click here to view thumbnails of other 'Photos of the Year' from some amazing photographers located all over the world.

I look forward to snapping pictures all over Texas in 2011, including more sports and action shots. As always, check the Terrell Daily Photo Facebook page for more photos, and pictures of the 2010 Photo of the Year finalists.

Only 28.5 miles ran last month. This month gets started quick, running the I am Superman 5K in Rockwall. After the race, hopefully a fun photo opportunity.
Posted by Jim Klenke at 1:11 AM