Friday after work was my first chance to watch a soccer game, even if it was only part of the first half.  The Tigers were playing in a tournament in Garland, which isn't far off the route home.  Terrell was no match for the soccer powers that were entered into the tournament.  They lost by a combined score of 16-0 to Plano, Allen and Rockwall Heath.  The losses may have been one sided and disappointing but they were not district contests. 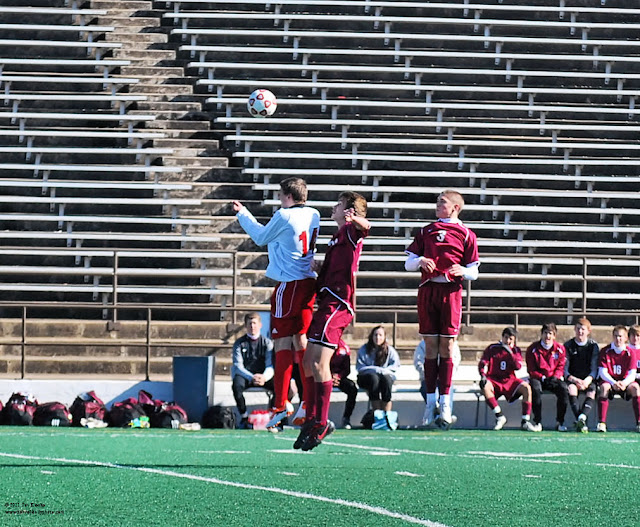