After my workout last night, I headed over to Ben Gill Park. I found some ducks that didn't mind getting their picture taken. 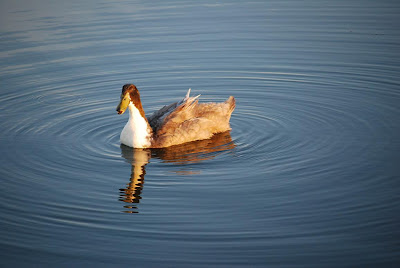 This one isn't in focus as much as I would like, but I like the
reflections of the ducks heads. 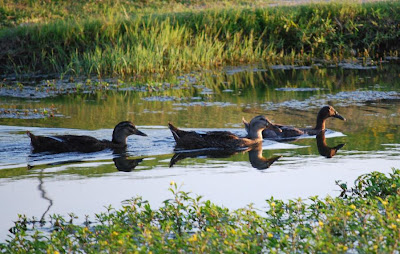 Scott Kelby announced the winners of the Worldwide Photowalk. Our entry from Terrell didn't win. I would like to think that its not that it wasn't a great photo, but the winner and runner ups were some fantastic shots. I am looking forward to next year.

Cliff has his NCAA football predictions over at The Full Count v2.0. I agree with many of his choices and I like Texas in the BCS Championship game. Hop over to his site to see all of his picks.

37 days till the State Fair of Texas kicks off.