I received a notice that I had been selected for jury duty.  It's US District Court, the kind where you call in the day before to see if  you are needed the next day.  Just my luck, I called in and have to show up Tuesday morning at 8am in downtown Dallas. 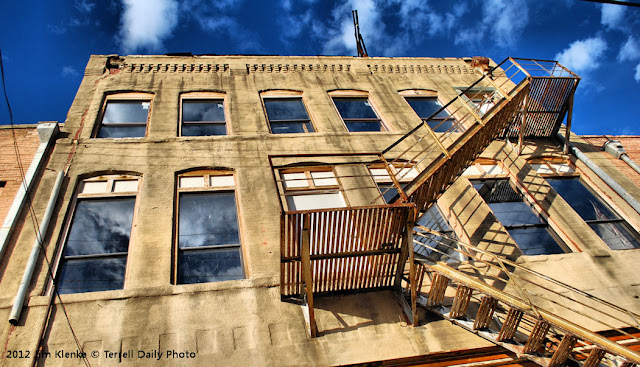 Hard weekend for favorites in the NFC playoffs.  The Saints and the Packers both lost.  The way the Patriots and Giants are playing, we could be looking at a rematch of Super Bowl XLII that the Giants won 17-14.  Baltimore hasn't been to the Super Bowl since 2001 and the 49ers will be looking to for their first trip since 1995.

I am still stinging from Pujols and CJ Wilson signing with the Angels, but news that the Rangers met with Prince Fielder has me hoping they can get something done.  I am ready for baseball.

The University of Houston Cougars basketball team plays at SMU on the 18th.  Terrell graduate Jherrod Stiggers is a Freshman for the Cougars, but he hasn't seen time on the court this year due to knee surgery. This will be their only trip to the Dallas area.

I went and saw War Horse at Hometown Cinema in Terrell.  It's not a bad movie, but when I left all I found myself thinking was it was alright.

Last night was the Golden Globe awards.  I need to remember to turn off the CNN text updates before the next awards show.

Have a good Monday.