I cant help but to look up when I'm walking the streets of downtown Dallas.  It was dark and raining when we got out last night. Its still raining this morning and is forecast to rain through tomorrow.  That must mean........ 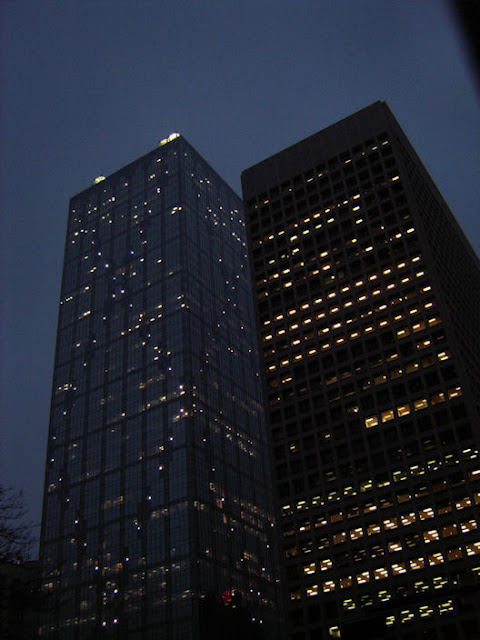 High School baseball practice starts Friday in Texas and things are looking up for the Tigers. This year it looks like there will be a varsity team and two junior varsity teams.  Tryouts will be Friday after school and Saturday morning at 8am.  Hopefully tryouts will be at the ball field.

Terrell Coach Gage Davis will be entering his second year as the Tiger head coach.  He said Corsicana should be the favorite to win District 15-4A.  A lot of the teams in the district, including State Semi-Finalist Mesquite Poteet, lost key players to graduation.  In addition to players moving on, the coach from Red Oak, also in 15-4A is now the coach at Corsicana, and the coach from 2A Palmer moved to Red Oak.