Yesterday was awesome in Terrell. The temperature was in the 70s the majority of the day. The park was crowded with people taking advantage of this bit of spring. Today it's also suppose to be wonderful with a high in the 80s, its was 71 at 6:30am this morning. Its not going to last though, as its suppose to be near freezing later in the week. The best part of the day was watching the Patriots lose to the Giants. 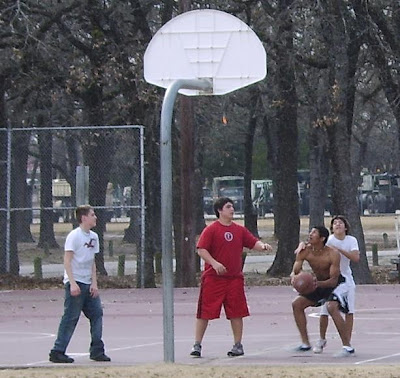