I think the game plan going into Terrell's basketball game with Sulphur Springs Tuesday night was to push the ball every chance they got. On every forced turnover and defensive rebound the Terrell coaching staff was yelling, push, push, push. 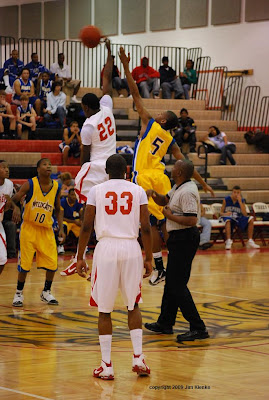 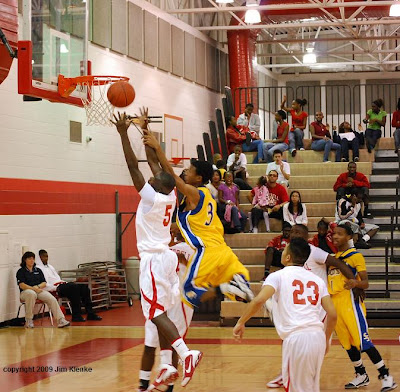 The goal was to wear down the Wildcats who only dressed 6 players for the game. I would guess that they were shorthanded because their football team is still alive in the playoffs and there are students who play both sports. 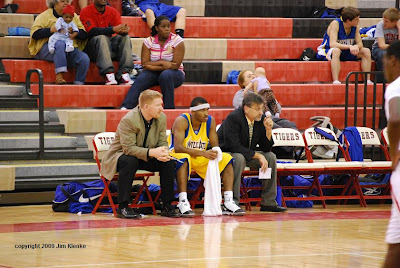 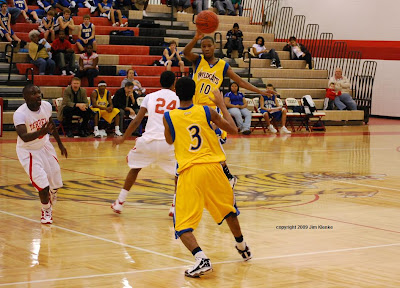 The Wildcats did their best to keep the game close. They hit some 3 pointers early and only trailed by 4 after the first quarter 21-17. Terrell widened the lead to 13 at half time and pulled away in the second half to win 89-65. 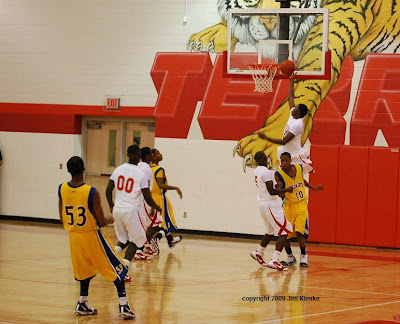