The Cardinals came from behind last night and beat the Phillies 5-3 forcing a deciding game 5 Friday night.  The Diamondbacks forced a game 5 against the Brewers with a win last night, and the Tigers and Yankees play their game 5 tonight in New York.  My picks are Cardinals, Diamondbacks and Tigers. 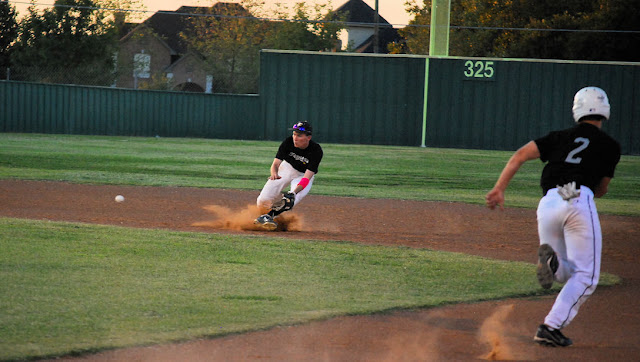 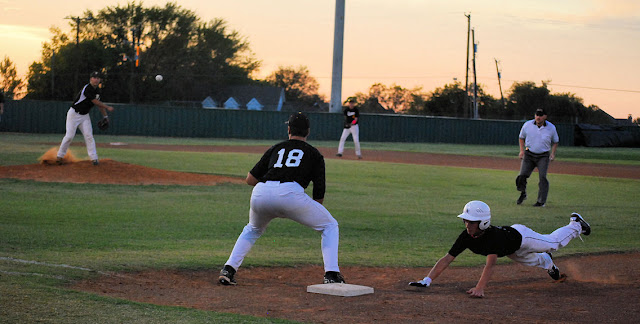 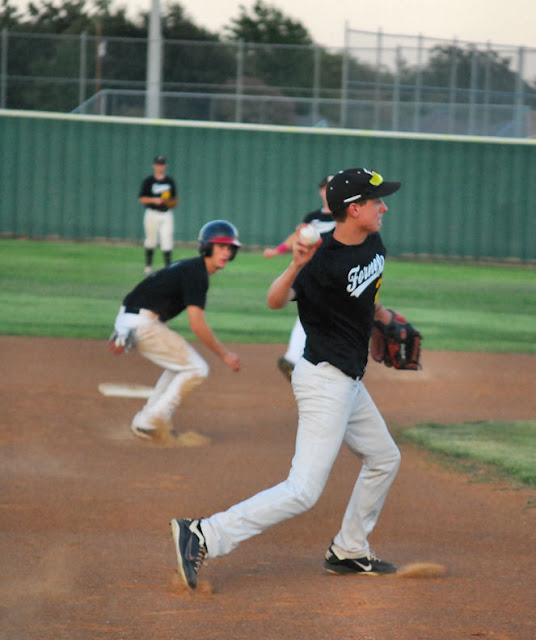 Bowl projections now have Northwestern vs SMU in the TicketCity Bowl.  Northwestern played in the inaugural game last year against Texas Tech.

The NHL opens their season tonight.  The Dallas Stars and St. Louis Blues will both be looking to make it back into the playoffs.

Three days till the Lost Dog 20K at White Rock Lake.  The following weekend is the Rib Rub Run 10K in Rockwall.  We have signed up for the Theta 5K at SMU on November 5th.  The race benefits Dallas CASA.

Missouri wants to move to the SEC?  I like the thought, but I cant see them being very competitive in football down there. The SEC is tied to more attractive bowls though.
Posted by Jim Klenke at 6:30 AM