The Cardinals and Rangers have made it to the World Series.  I love that both teams have made it, but I am a Cardinal fan above all else.

Njyer Morgan, remember this?  Where still n 1st and I hope those crying birds injoy watching tha Crew in tha Playoffs!!! Aaaaahhhhh!!!  Enjoy watching the Cardinals in the playoffs. 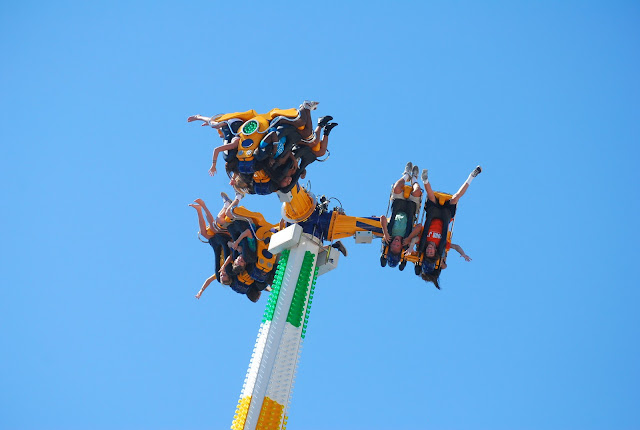 The Tigers will try for their first district win on Friday at home against West Mesquite.  They were no match for the Corsicana Tigers losing 42-7. With Mesquite Poteet on a 3 game district losing streak, the Wranglers from West are in contention for the final playoff spot for District 15-4A along with Red Oak and Poteet.

The first BSC standings were released last night.  LSU vs Alabama and Oklahoma vs Oklahoma State should be fun games.

My fantasy team won yesterday.  It wasn't that my team did so well, but the team I was against had "now you see me, now you don't" Dez Bryant of the Cowboys.

Detroit coach Jim Schwartz needs to learn to accept losing or get out of the game.  He showed yesterday he can dish it out but cant take it.

I found out if you hard boil eggs while watching the Cardinal game and let the water boil out, the eggs will explode.

I add some of my photos from the State Fair of Texas on the Facebook page.  Give it a visit and hit the like button.

Saturday was the Rib Rub Run 10K in Rockwall. I finished in 1:05:55.  I'll take that time.   The course in Rockwall was a combination of two 5K courses I have ran before, so I knew what to expect.  There were a few hills, that are good for training.

No race this weekend.  We have something else planned that should be fun.

RIP Dan Wheldon
Posted by Jim Klenke at 6:30 AM