Another busy sports weekend has ended.  Friday night started off wrong when the Tigers dropped a home contest against the Wrangers from West Mesquite 27-10.  The Tigers travel to Lancaster Friday night.  Lancaster will be without standout Demarcus Ayers who is out with an injury, Ayers played at Terrell last year.

Saturday morning we went to Texas A&M-Commerce for their homecoming game against Angleo State.  Joel Wren and Preston Paulson play at Commerce and are both Terrell graduates.  TAMC lost the game, but Joel tied for the team lead with 9 tackles.  Preston is a Freshman and did not see any game action.  I have an album from the game posted to the Terrell Daily Photo Facebook page.

Another former Terrell Tiger Brashard Booker had his second interception of the year for Northwestern State in their 51-17 win over Southeastern Louisiana.

The BCS standings got a major shakeup when they came out last night.  I love upsets and Oklahoma and Wisconsin losing were great.

Sunday, Brian and I went up to Rockwall for a run.  I was hoping to run 10 miles, but I quit at 9.  I am training for the San Antonio Rock and Roll Half Marathon on November 13th.  I am also going to run a relay leg for a team at work in the Dallas White Rock Marathon.  My leg will be 6.5 miles.

The Cardinals and Rangers have split their first two games in Arlington and are tied 2-2.  The Cardinals only needed to win one in Texas, which they took care of Saturday night.  Tonight in Arlington, the Game 1 starters are back on the mound,  Carpenter vs Wilson.


Here are a few shots from Saturdays TAMU vs Angelo State game. 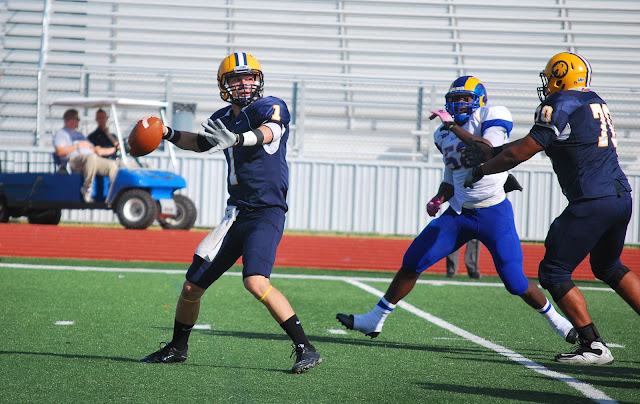 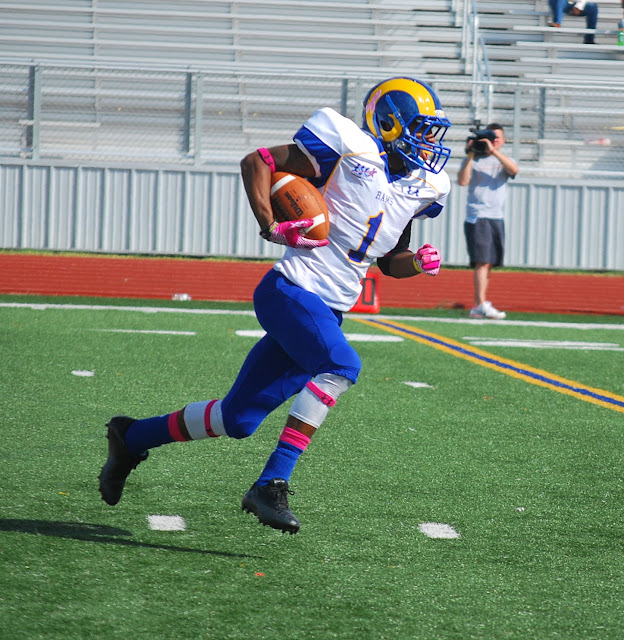 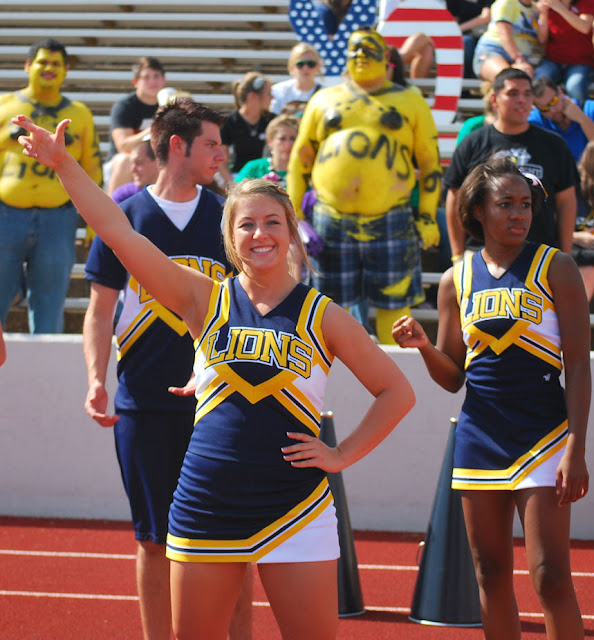