We all made it back safe from Vegas.  The trip getting there was not fun.  We were on the runway at DFW Wednesday when the storms hit.  The airport was put on a ground stop.  We were told the wait would be 30 minutes on the taxiway. A half hour later they said it would be another 30 minutes to an hour. After 30 minutes, we were told it would be 45 minutes.  About that time they said the airport was officially closed.  We ended up taking off after sitting in the plane for 2 hours.  Once the wheels were up, everyone started clapping, we were finally on our way!  Then we had the climb to altitude.  Just because we were able to take off didn't mean the storms had passed and the sky's were clear.  We could see lightning from the plane windows.  It was bumpy, very bumpy.  The plane was moving all directions.  The worst was the plane dropping, you could heard everyone gasp.  Once we got to altitude the ride smoothed out.  When we landed, everyone clapped again.  I think it was more in relief that we made it, more than they were in Vegas.  More on the trip after I rest up. 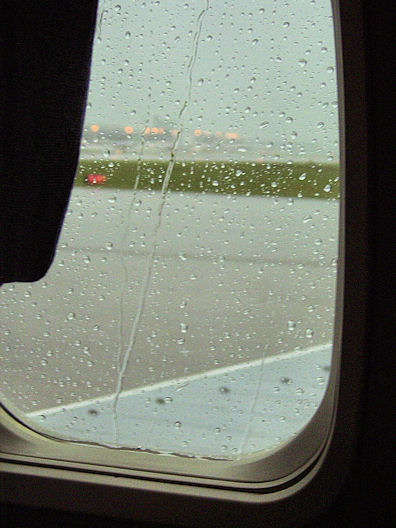 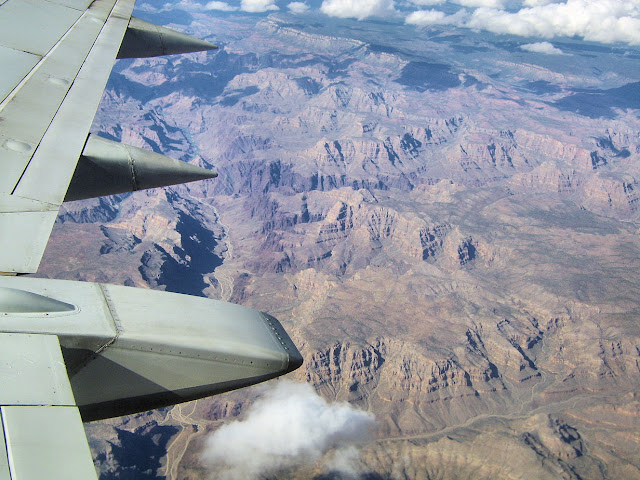