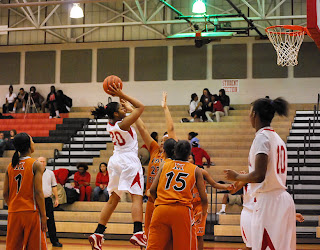 The Terrell Lady Tigers had a chance to keep their playoff hopes alive last night when they hosted the Wranglers from West Mesquite.  Unfortunately, the they were on the short end of a 53-32 score ending any hopes for the playoffs, at least for this year.

The ladies have played hard all year for first year Coach Mike Halac.  They have two games remaining.  They will play at Lancaster tonight, and Senior night Thursday night against Ennis.

The boys and girls soccer teams got off to good started in District 23-4A.  They both shut out Crandall.  The girls won 4-0, the boys score, 3-0. 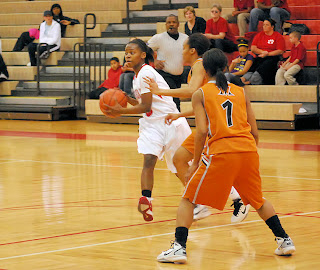 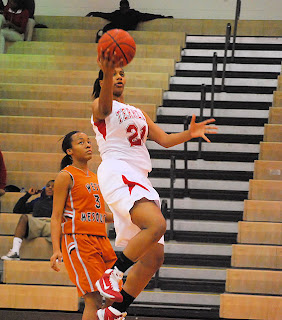