District 15-4A out of playoffs

Not only did the Tigers season end yesterday but so did the remaining teams from District 15-4A. Forney was out Friday night after getting swept by Ennis. Red Oak was eliminated by Midlothian and Mesquite Poteet, who was ranked #6 in the state for class 4A, lost a deciding game 3 to Waco Midway.
Next year 15-A will get tougher as Ennis, Waxahachie and Corsicana join the District and Mabank moves down to 3A.
The Poteet-Midway game followed the Terrell-Cleburne game yesterday at Navarro JC. 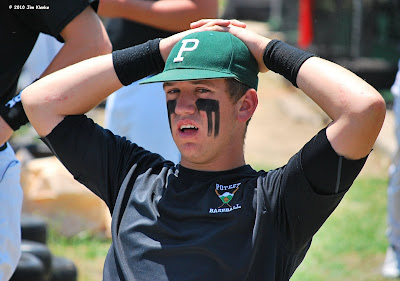 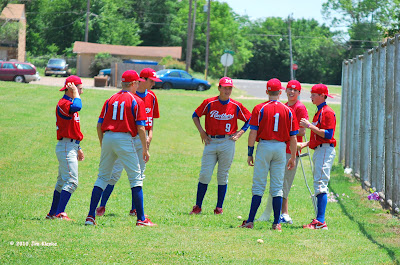