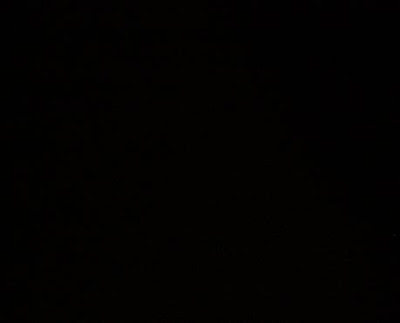 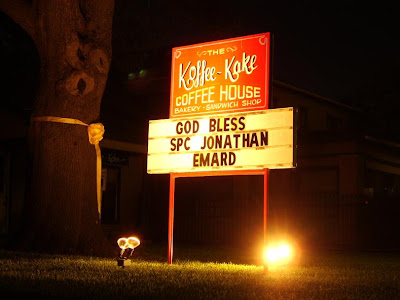 I saw this sign yesterday on my way home from work. I was hoping it wasn't bad news. I found this today. Which led me to this:

FORT DRUM – Three 10th Mountain Division Soldiers were killed June 4 when they were engaged by enemy forces with small-arms fire and hand grenades while their unit was assaulting a building near Hawijah, Iraq.

The men and women of the Warrior Brigade deployed to Kirkuk, Iraq in November 2007 to conduct full spectrum operations in Kirkuk province. This is 1st BCT's second deployment in support of Operation Iraqi Freedom. 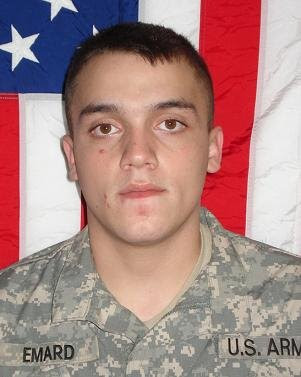 A native of Mesquite, Texas, Emard was assigned to Fort Drum in July 2006.

His awards and decorations include the Purple Heart, National Defense Service Medal and the Combat Infantryman Badge.

He is survived by his parents.

Heartbreaking, I didn't know Spc. Emard, but I would have been honored to know him. My heartfelt condolences to the family and friends of Hero Spc. Emard.

Photo Courtesy of Fort Drum Public Affairs
Posted by Jim Klenke at 12:55 AM