After years of talking, SH 34 will have an overpass over US 80 in Terrell. 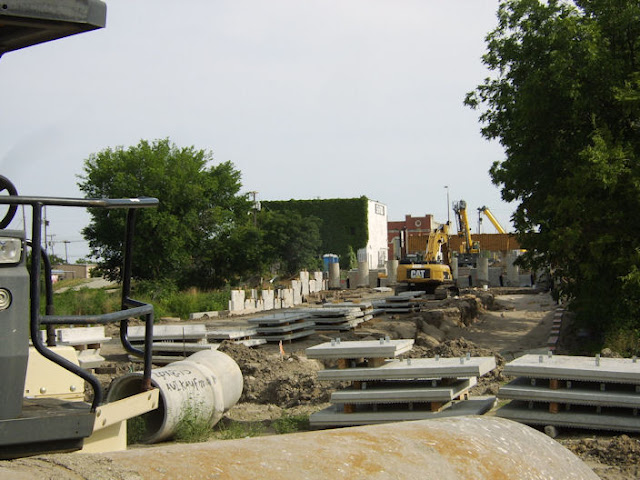 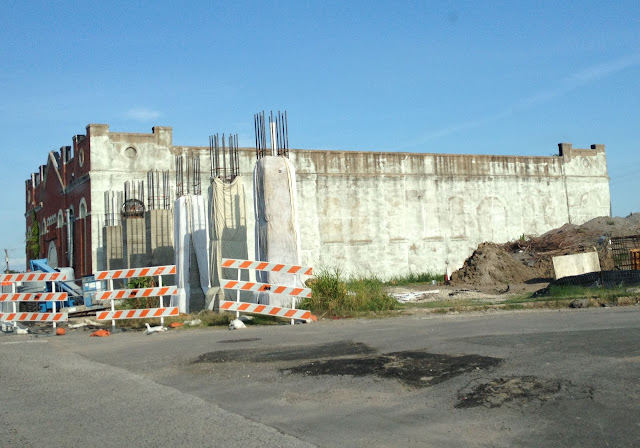 There was an air race held at the Terrell airport on May 26th.  I wanted to attend but had another commitment.  Check out the site below for a great write up and some awesome pictures, including one of the new terminal building an almost full tarmac from the air.

Lady Tiger soccer players Mollie Tolbert and Ariel Marroquin were named to the Region 2 4A Girls 2nd team All Region.

Have you signed up for the Gladiator Rock'n Run yet?  Only 11 days till the race.  Its going to be held at the Pit MX in Terrell!