Five years ago today I started Terrell Daily Photo. Hopefully, I've gotten a little better at taking pictures.  The 5th anniversary post is of the Texas Marlins summer baseball team.  One of two teams playing in Terrell.  They played a doubleheader yesterday.  The first game was was against a team from Kemp, the second was a team from Mabank.  They won both games.  Below are a few pictures from the second game. 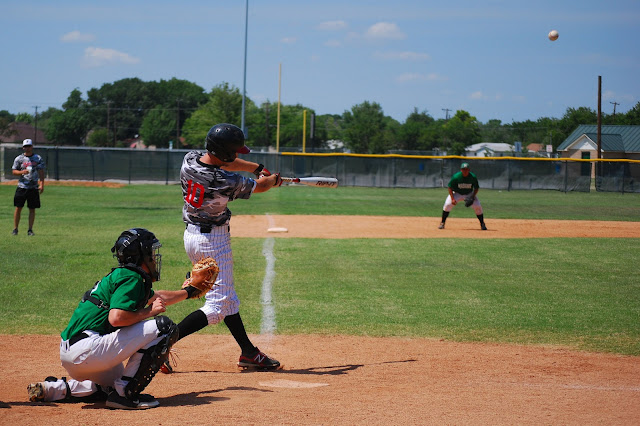 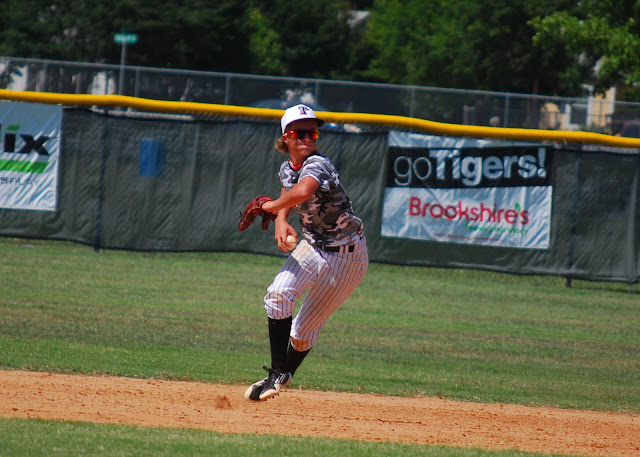 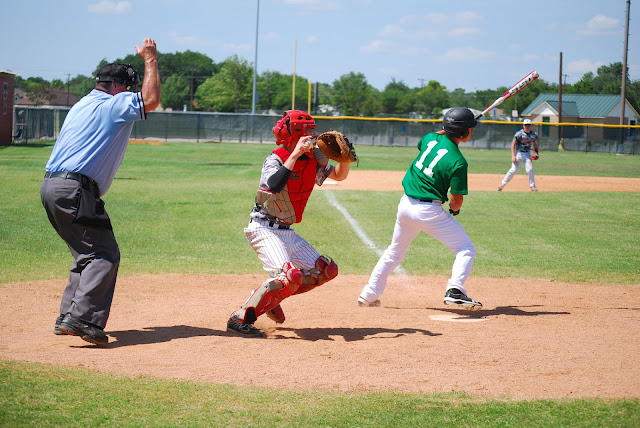