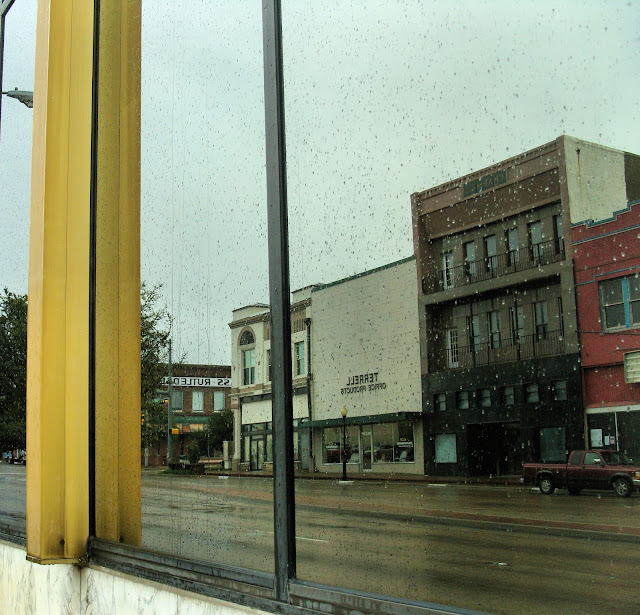 Check out other Skywatch Friday sites. 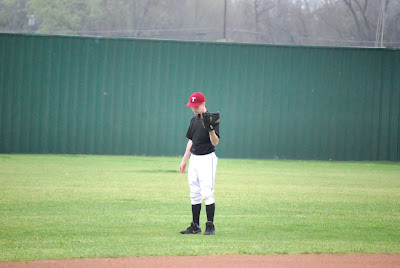 Yesterday was supposed to be the start of the Terrell Classic Baseball tournament.  Instead of getting baseball we got rain.  Yesterdays games were canceled early in the day.  With more rain in the forecast the games for Friday and Saturday were called off Thursday night.

Because the tournament was cancelled before any games were started, each team that was entered will be allowed to pick up 3 additional games.  UIL rules allow teams to play in 2 tournaments and 20 games, or 3 tournaments and 17 games.  This would have been Terrell's third tournament.

The Tigers have added Dallas Sunset at Terrell @ 6:00 on Tuesday and Emory Rains at Emory Rains @ 7:00 on Thursday. Coach Davis said the Tigers are still looking for 1 game to make up either on Monday or Wednesday of next week.
Posted by Jim Klenke at 6:30 AM