Last night the Terrell downtown merchants along with the Terrell Fire & Volunteer Fire Departments hosted a trick or treat on Moore Ave.  Lots of kids and costumes. 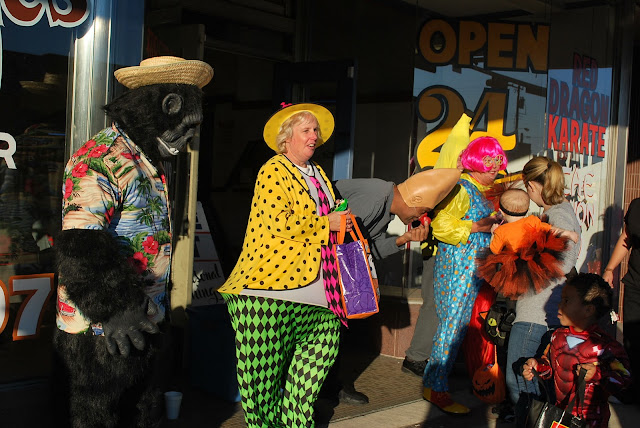 Some big kids too. 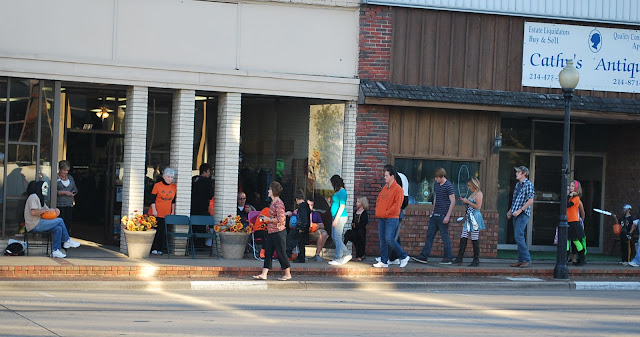 I missed my normal post yesterday morning.  I was trying to recover from Sunday mornings run.  One trip around White Rock Lake, 9 miles.  This Saturday is the Theta 5K at SMU benefiting Dallas CASA.  One of the perks to sign up for that race is a ticket to the SMU homecoming football game.   In less than two weeks it's the San Antonio Rock and Roll half marathon.