After the run and football game Saturday we headed up to Celina for the Celina Balloon Festival.  It was windy all day and we knew before going up there, that there was a good chance they wouldn't be able to inflate any balloons.  We were right, they were not able to do anything with the balloons, but they did have live music, rides, food and a laser show.  They also brought out a half dozen or so balloon baskets and burners. 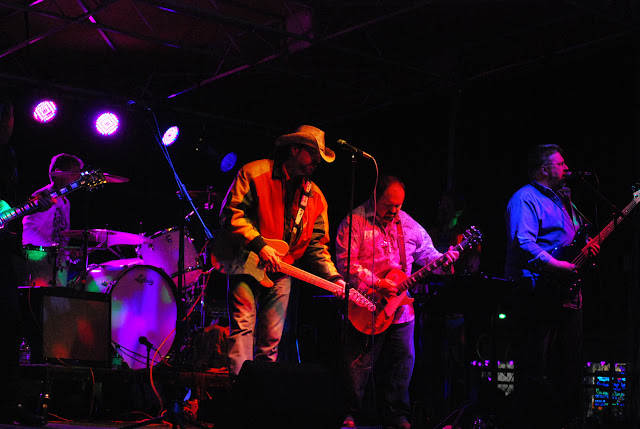 It was getting late, we watched them fire the balloon burners, listened to the band, then headed back to Terrell before the laser show started.

No balloons, but that was OK.
Posted by Jim Klenke at 6:30 AM