Today is back to work for me.  I took an extra day off to recover from the half marathon on Monday.  The next race is the Gladiator Games on June 16th.  That's a 6K mud run that will be held in Terrell.  Join us by registering at the link to the right.  In July training will start for the Marine Corps Marathon in October in D.C.

Yesterday was primary day in Texas.  Since Texas is pretty much a one party state (Republican) most races were decided yesterday or in the runoff on July 31st.  The biggest race in Kaufman County was for State Rep District 4, which includes more than just Kaufman Co.  Incumbent Lance Gooden held off primary challenger Stuart Spitzer 53%-46%.  Several other races will go to a run off on July 31st.

I'm not really into flower photography, but I like this one.  Sunday June 3rd will be the 5th anniversary for Terrell Daily Photo. 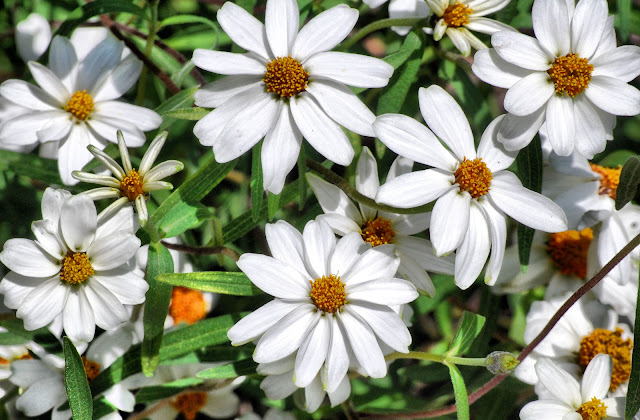